Toronto Playoffs: the City is Alive!

Josh Donaldson looking to shine again on September 22, 2017 at the Rogers Centre when the New York Yankees visit Toronto.

The Bringer of Rain smashed a pair of two-run home runs and reached first on an error and made a solid defensive play to lead the Toronto Blue Jays to a 4-2 win over AL East rival the New York Yankees last time they met.

It was the 12th time in his career that Donaldson posted a multi-homer game and the second time this year (both against the Yankees, the last on June 2). His second homer was also his second career home run on a 3-0 count. He also made a fine defensive play in the fourth, snagging a hard line drive by Todd Frazier for the third out in the fourth. Both homers came off New York starter CC Sabathia, who was chased out of the game after just three innings and four runs. Sabathia reportedly had to go for tests on his knee after being pulled. Donaldson has now accumulated 11 extra base hits (five doubles, six homers) over his last 19 games.

“I just think honestly it’s not missing pitches,” said Donaldson when asked about the roll he has been on the last couple of weeks. “I feel like over the past month or so mistakes that I’m getting (from the pitchers) aren’t happening as much, so I have to capitalize on pitches that are mistakes when I do get the opportunity. And the last week to 10 days I feel like I’ve been able to do that for the most part.”

Toronto Blue Jays play the New York Yankees on Friday September 22, 2017 at the Rogers Centre. Get your tickets now! 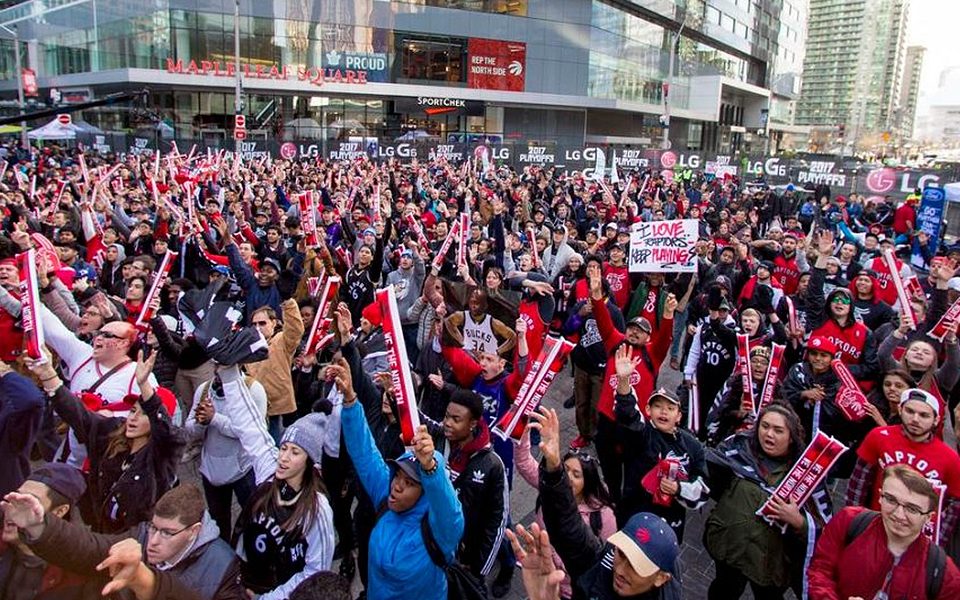 Toronto Playoffs: the City is Alive!