A night of laughs with Howie Mandel!

Howie Mandel has become a mainstay of the North American comedy scene. Howie’s versatile career has encompassed virtually all aspects of the entertainment spectrum, including television, film and stage. As executive producer and host of the game show Deal or No Deal, Howie is also a celebrity judge on America’s Got Talent! He also performs as many as 200 standup comedy shows each year. It’s a guaranteed frank, funny, anything goes evening of laughter when this comedic legend makes his Markham return!

Howie Mandel will be appearing at the Flato Markham Theatre on Tuesday November 5, 2019. Get your tickets and arrive like a rock star with Main Street Limousine. 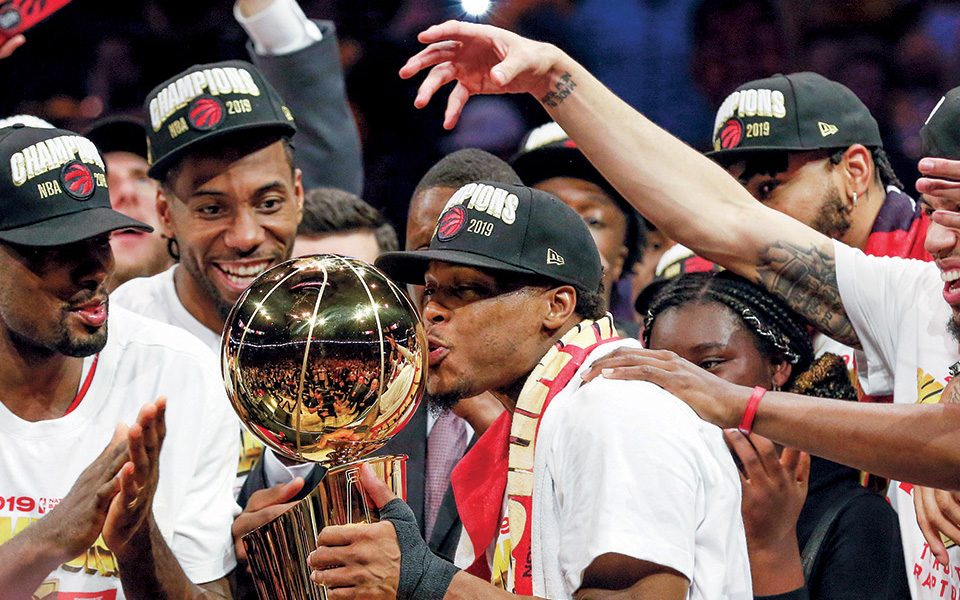 NBA Champions back in action! 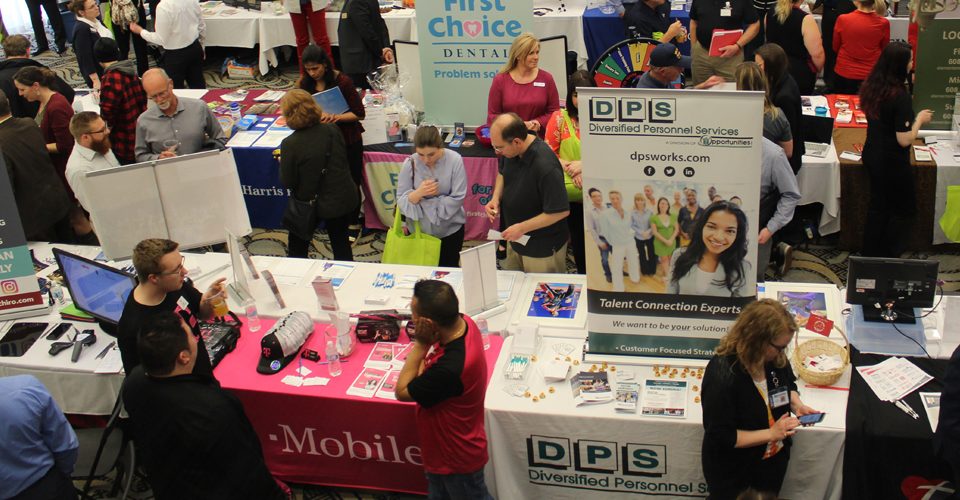 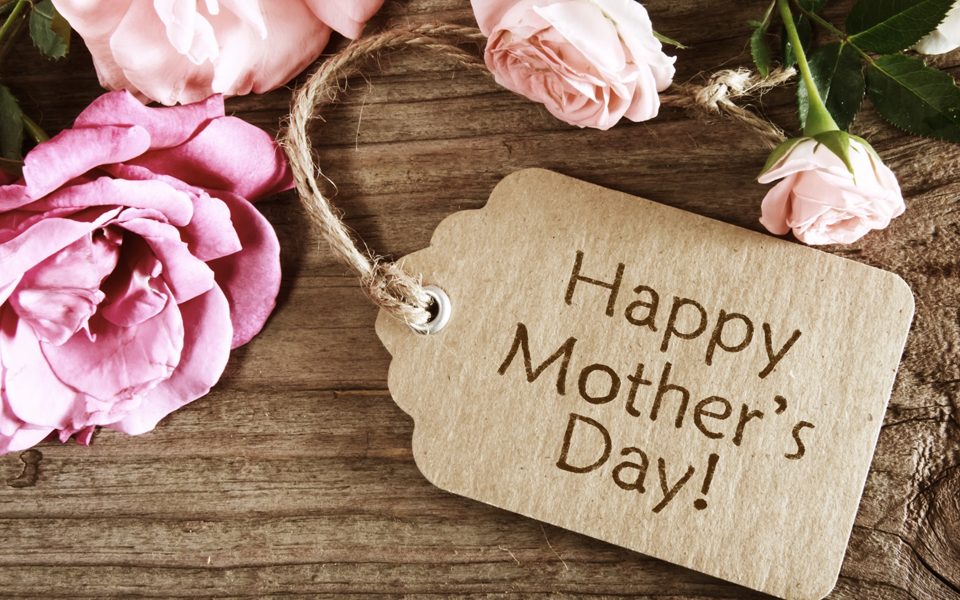